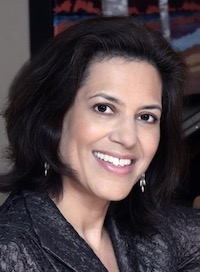 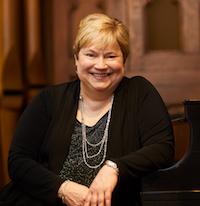 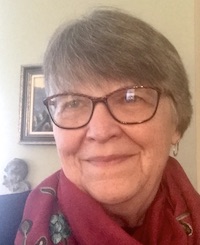 Cynthia DeDakis began her career teaching music in public schools in New York and Wisconsin. While getting her Masters in Choral Conducting, studying with Robert Fountain at the University of Wisconsin-Madison, she became Music Director at St Andrew’s Episcopal Church, thus beginning a career of over forty years serving Episcopal parishes in Wisconsin, Virginia, Georgia, Pennsylvania, Washington, D.C., and an interim in Vermont. A hallmark of her work has been establishing and growing chorister programs using the model and practices of the Royal School of Church Music. At St. John’s, Lafayette Square, she started the Chorister Academy, bringing together underserved boys and girls from many neighborhoods for music education, karate lessons(!), pizza, and family fellowship. During her time in Atlanta, Cindy was Associate Choirmaster at the Cathedral of St. Philip (her three children were among her choristers), Music Director of the Atlanta Schola Cantorum, and a member of the professional ensemble, The Britten Choir. She has directed choir festivals in several states and served as interim director of Choral Music at Emory University.

After many years of service to the RSCM, including several years as its first woman president, the organization awarded her its highest honor. She has been a member of AAM since 1997, and previously served AAM as a director-at-large. 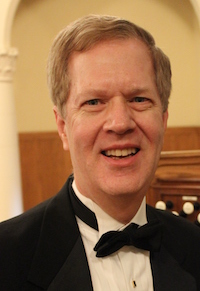 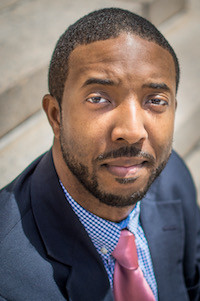 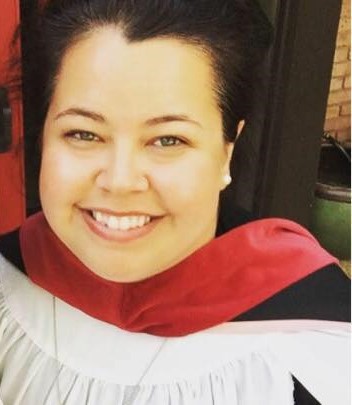 Jessica Nelson is a native Mississippian and holds degrees in music and liturgy from Millsaps College and Seabury-Western Theological Seminary, as well as the Colleague Certificate from the American Guild of Organists. She served All Saints’ Episcopal Church in Tupelo, Mississippi, as organist/choirmaster from 2010 to 2017, and was called to St. Andrew’s Cathedral in Jackson, Mississippi, in the summer of 2017. She directs the Mississippi Conference on Church Music and Liturgy and in 2015 was appointed to the Standing Commission on Liturgy and Music of the Episcopal Church in the United States. She has also served as secretary and has co-chaired various subcommittees. In addition to her service to the Episcopal Church, Jessica has taught on the music faculties of the University of North Alabama and Northeast Mississippi Community College. In her spare time, she composes a little and watches Netflix a lot. Her published choral works are available from Paraclete Press and St. James Music Press. 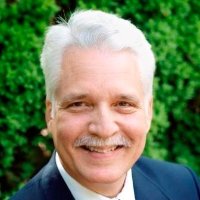 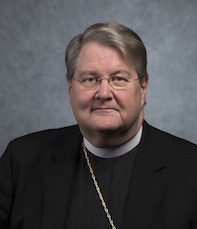 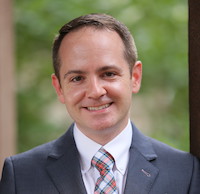 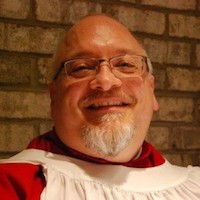