St Paul’s Cathedral Choristers are preparing for a major eight-venue tour of the USA in April 2018. The tour is part of the Cathedral’s 60th Anniversary of the American Memorial Chapel – a tribute to US servicemen who gave their lives in the Second World War. The chapel was created by Eisenhower and Churchill, and opened by Her Majesty Queen Elizabeth II in 1958. 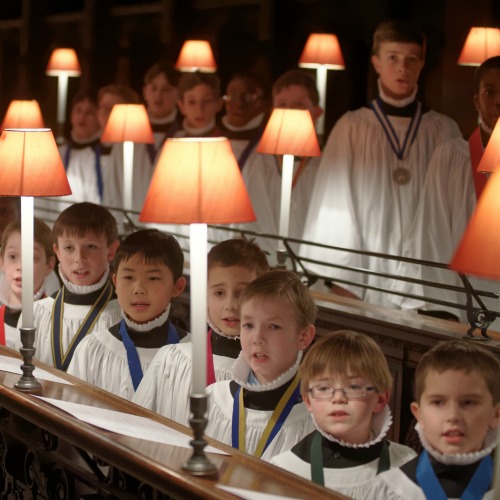 The Very Revd Dr David Ison, Dean of St Paul’s: “In 1953 St Paul’s was the first UK cathedral choir ever to tour the United States. It did so as a ‘thank you’ to the American people following our joint efforts in the Second World War. Over six decades on we are thrilled such a strong connection remains, and that we are able to honor the Special Relationship through music.”

Andrew Carwood, Director of Music said: “We welcome thousands of American visitors to St Paul’s every year, and this tour is a way of giving something in return, and enabling a wider audience in the United States to experience for themselves the beauty and wonder of the English Choral Tradition, while remembering those who gave so much in fighting for our freedom.”