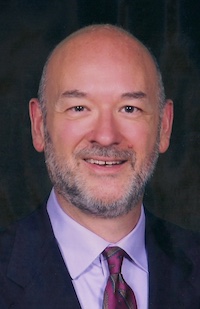 Kyle Ritter has served as Canon for Music at The Cathedral of All Souls in Asheville, North Carolina since 2002. Prior to his appointment at All Souls, Mr. Ritter was Minister of Music at St. Mary’s Episcopal Church in Arlington, Virginia, a position he held from 1993-2002. He earned both Bachelor’s and Master’s degrees in Organ and Church Music from Indiana University, where he was a student of Robert Rayfield and Marilyn Keiser. Mr. Ritter is a past regional officer and Placement Advisor for the Association of Anglican Musicians (AAM), and served for several years on the editorial board for the AAM Journal. He taught in the Episcopal Dioceses of Washington and Virginia for the Leadership Program for Musicians (LPM), and served as chair of the National Board. He has also served the American Guild of Organists in various chapters as dean and treasurer, as well as State Convener for North Carolina.